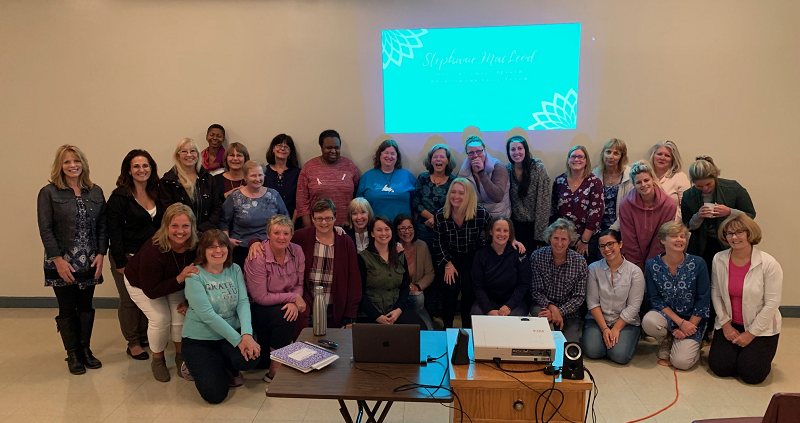 END_OF_DOCUMENT_TOKEN_TO_BE_REPLACED

I am delighted to be part of a month-long online project entitled “Beauty, Balance & Peace”, a foundation for weaving voices of peace hosted by Janet Stanley. This is an online gathering of Peacemakers from around the world that will begin on November 4th, 2019.

I met Janet on a trip to Finland and Estonia this past July. It was an incredible trip organized by Elisha MacMillan and Christie Perrault to witness the 150th anniversary celebration of the Estonian Song Festival.

“The Estonian Song Festival (in Estonian: laulupidu, Estonian pronunciation: [?l?u.lu?pi.du]) is one of the largest amateur choral events in the world, a Masterpiece of the Oral and Intangible Heritage of Humanity. It is held every five years in July on the Tallinn Song Festival Grounds (Lauluväljak) simultaneously with the Estonian Dance Festival.” There were 32,000 voices of all ages singing with a full orchestra to over 120,000 thrilled audience members.

It celebrates the heritage of this small country on the Baltic Sea that has been overtaken by other powerful nations in the past. The singing celebrations became the main anchor of Estonian identity. In the 19th century, the choirs and song celebrations were at the core of the national awakening of Estonian peasants. As a result, it helped establish an identity that indirectly led to the country’s independence in 1918.

My Experience at the Estonian Song Festival

As a singer, it was one of the most powerful experiences I have ever had. Though I did not understand the words sung, the emotion and strength of the message of peace, unity and hope was profound.  The various costumes each group wore to represent their cultural heritage were so colourful and creative. “Research shows that 48% of the Estonian population has, at some time in their lives, taken part in the song celebration and is one of the remaining activities that is enjoyed by the whole of society.” https://estonianworld.com/culture/gallery-estonian-song-celebration-2019/

There were 10 women who were drawn to the invitation and of which I personally knew only 3 before we came together. We entered into our own sacred ceremony for the trip to bring the message of peace and freedom home with us. This was more important than we first thought as we shared a small air b & b with 2 bedrooms and 1 bathroom. We had beds and suitcases all over and managed to get through potential sticky situations with much grace and humour!

Being a Part of Janet’s Peace Project

On one of our many stimulating discussions, Janet shared a Peace project she was undertaking to launch in the fall. After all my years leading Women’s Wellness Circles, I have come to truly know the empowerment that comes from people sharing their own stories and gifts. I was immediately drawn to learn more about her endeavor. Therefore, we arranged to connect upon our return and was asked to take part in her project and be interviewed which I humbly accepted.

With this in mind, I encourage you to accept the invitation and sign up to listen to the 24 interviews of people who are living out their own version of peacekeeping in our world. https://0vs1sd5o.pages.infusionsoft.net/

May they inspire each of us to become more conscious of our thoughts and actions as we continue to create a world that works for everyone.

Enjoy a few of my photos and a short video from the Song Festival. 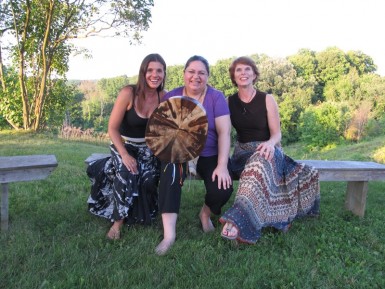 Happy 2015! I am pleased to share this Women’s Wellness Circle news for the coming year. Within the healing community, I am receiving many affirmations that the astrology, numerology and spiritual messages of 2015 bring infinite possibility and openness to new ways of being for those who are ready to tune in. As Dale Osadchuk shares in this excerpt from her current Full Moon teachings:

“There is also a Cosmic Grand Cross being formed by the planetary dance at this Full Moon. The two leggeds in the far away time have the opportunity to break out of the box that has been holding them back from achieving Illumination and living their Soul Purpose. Awakening and Transformation are the gifts that this Lunation is blessing the human kingdom with. In the far away time this is a New Year. All the work that has been done on the material, physical, mental, and emotional levels the past thirty two Moon cycles can now be completed.” Click here for the full article: END_OF_DOCUMENT_TOKEN_TO_BE_REPLACED 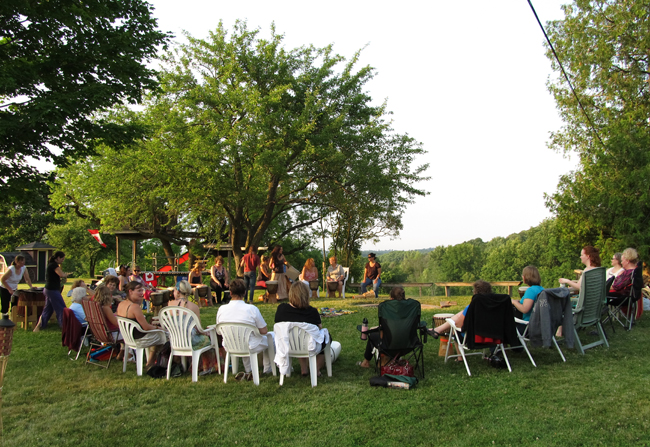 Last Thursday was the first outdoor Women’s Wellness Circle in Holland Landing for the 2012 season co-hosted by my friend and colleague Jill Hewlett and myself.  Mother Nature blessed us with a perfect evening to be outside enjoying the beauty of our surroundings, the fire, the comradery and our incredible presenters!  Terri Segal of Rhythmic by Nature and Elisha MacMillan, sociologist and dance educator led us through African dancing and drumming with lots of Jambi’s provided by Shaw Percussion of Sutton!  We had close to 40 women attend ranging in age from their 20’s to 70’s with joy experienced by all!